When you use social media to sell, you directly increase profit. 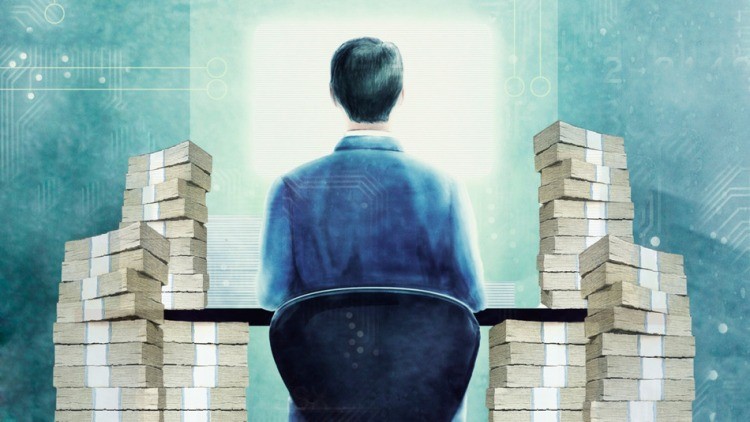 When you use social media to sell, you directly increase profit.

According to James Keenan, a social sales specialist and co-author of the Rise of Social Salespeople people who “social sell close more deals” plain and simple.

Prior to 2012, social selling was uncharted territory.

Sales people were using social media to sell, but what was lacking was the data behind the results…

In Keenan’s interview with Forbes, he mentions how he used this uncharted social territory as a means to test the impact of social media on quota attainment – and the results were staggering.

In 2012, 78.6% of sales people using social media to sell outperformed their peers that weren’t using social media. He initially was not expecting a result that high, but when it came to exceeding sales quota (by more than 10%), social media users were 23% more successful than their non-social media counterparts. 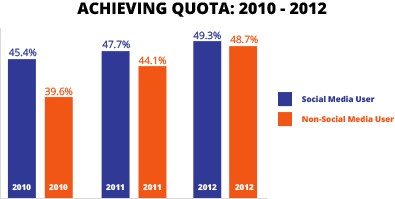 Regardless of how you slice it, social media is a powerful tool for sales people and here’s 4 reasons why…

According to Forbes, over 40% of sales people have closed between two and five deals on social media – and an additional 10% have said that it directly attributed to their closes. On the sales floor, it’s crucial for managers to ensure that their sales people have all the tools they need to succeed. An area that is often neglected is social media – and it really shouldn’t be.

Ad Age claims that 60 million American employees are sharing content about their employers without any social selling training what-so-ever. Keenan considers this number to be much higher for sales people, and forecasts that almost 75% of which have not received social media training at all. Your employees value social media as a selling and marketing tool but without any form or training or automation, they’re simply left posting and praying.

3. Rank-and-File Employees Have More Credibility with Customers over Executives and Fan Pages

The Edelman Trust Barometer dictates that when it comes to trust, customers value insights from the people in the trenches (your employees) over polished marketing materials and the C-suite. This is because consumers prefer to interact with those at the company who have an intimate relationship with the products they sell. This holds true with social media. Considering your employee’s networks are comprised of friends, family and customers, they are already positioned as a subject matter expects on your products. Your employees (or Brand Advocates, as we like to call them) have direct relationships with your customers – and those customers respond to their referrals with their cold hard cash.

4. An Increase in Brand Advocacy Increases Your Bottom Line

A recent study performed by Bain & Company indicates that a 12% increase in Brand Advocacy generates a 2x increase in revenue growth. This stat ultimately proves that social selling works on a large scale. If your employees are engaged in social selling, they’re bring in more leads, which turns in to deals and drives revenue.

Which social media sites should employees be more active on?

What have we learned from all this? Social selling works. Your employees are already trying it on their own, and without training. Their audiences are responding and it’s driving additional profits – but wouldn’t it make sense to milk this revenue stream for all it’s worth?

By automating the social selling process and electing one person to control the messaging, you can easily transform your entire team into a social selling powerhouse and reap the benefits.

Automating the process using a social media application like Social Horse Power, simplifies the process and allows you to amplify your message across your sales floor and entire company

Ready to Get the Most Out of Social Selling?

Alex
Jones
Advocacy Analyst
Ready To Create Social Selling Superstars?
The original Social B2B Ninja, Alex came into the advocacy space to do two things; detonate a new wave of social selling and drink some beer...and yes, we're almost out of beer. If you're not sure that B2B has its place in social, don't bother reaching out yet. If you are ready to see the new world, let's do this!
Ready to take action for your business today?
Drop me a line and let's chat! 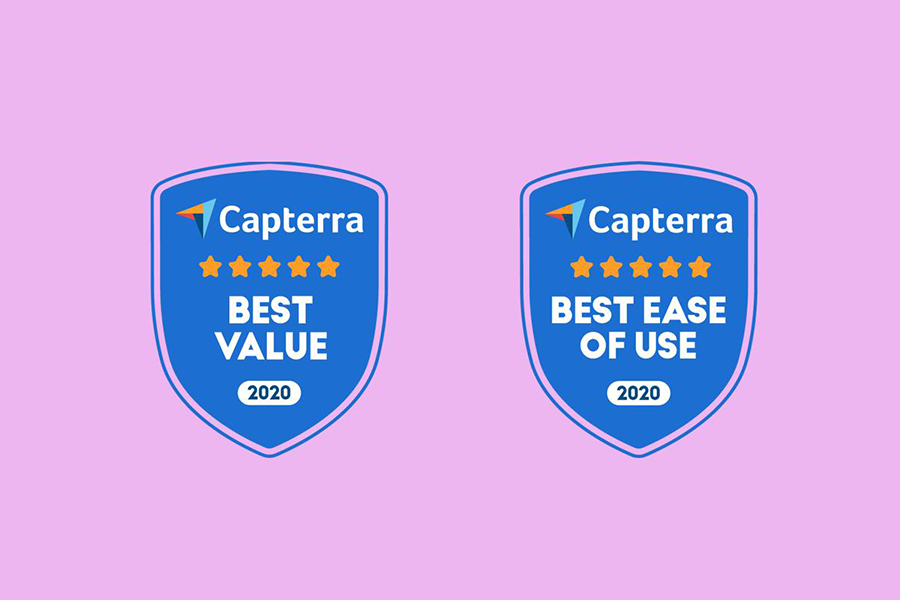 Looking for software that’s easy to use and offers great value? 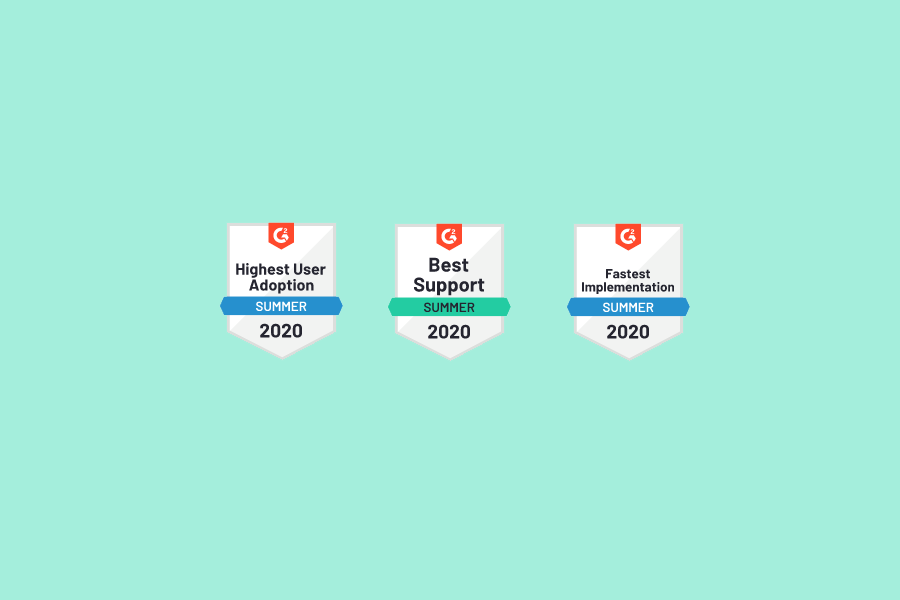 Social HorsePower just racked up a bunch of awards from G2 Crowd recently, with actual users as the judges. 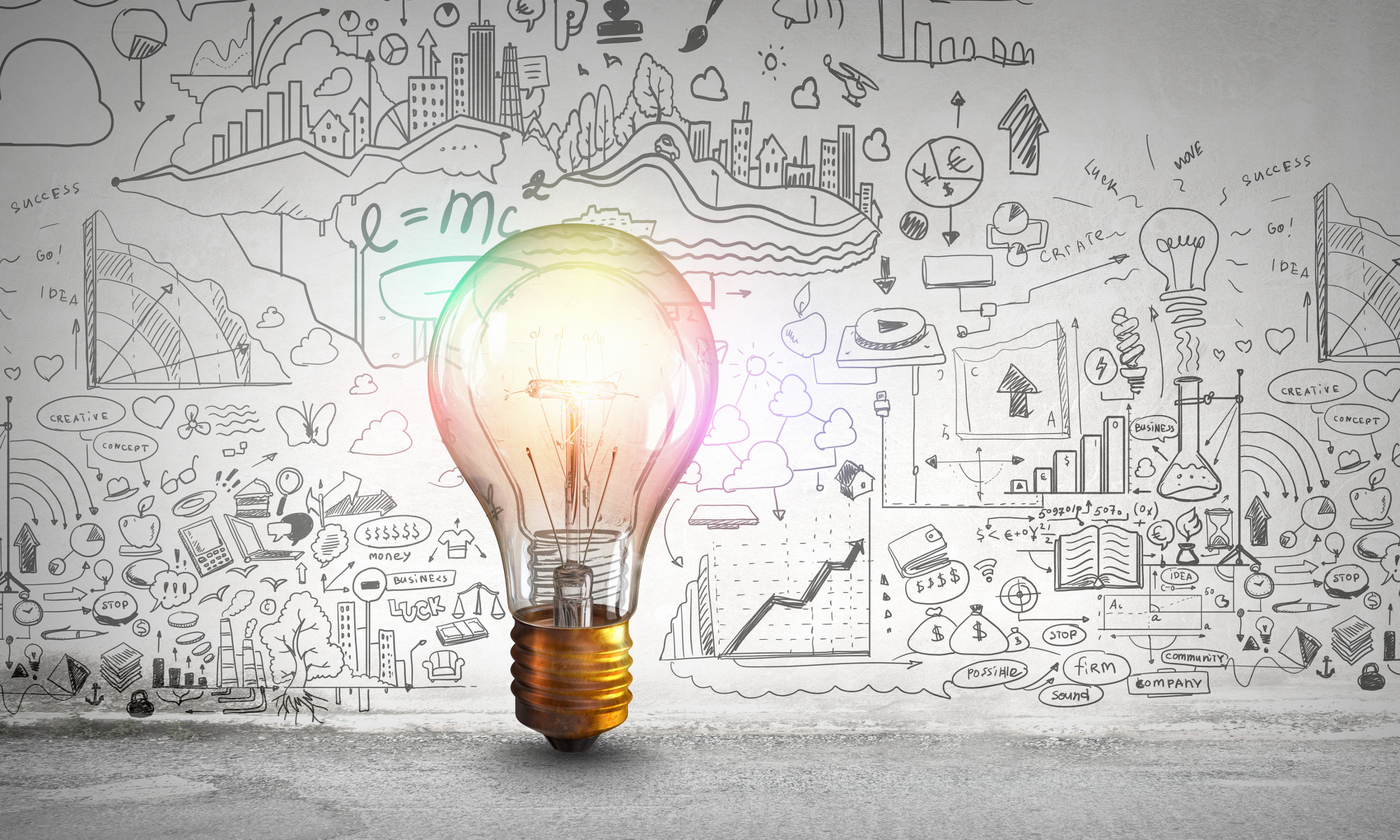 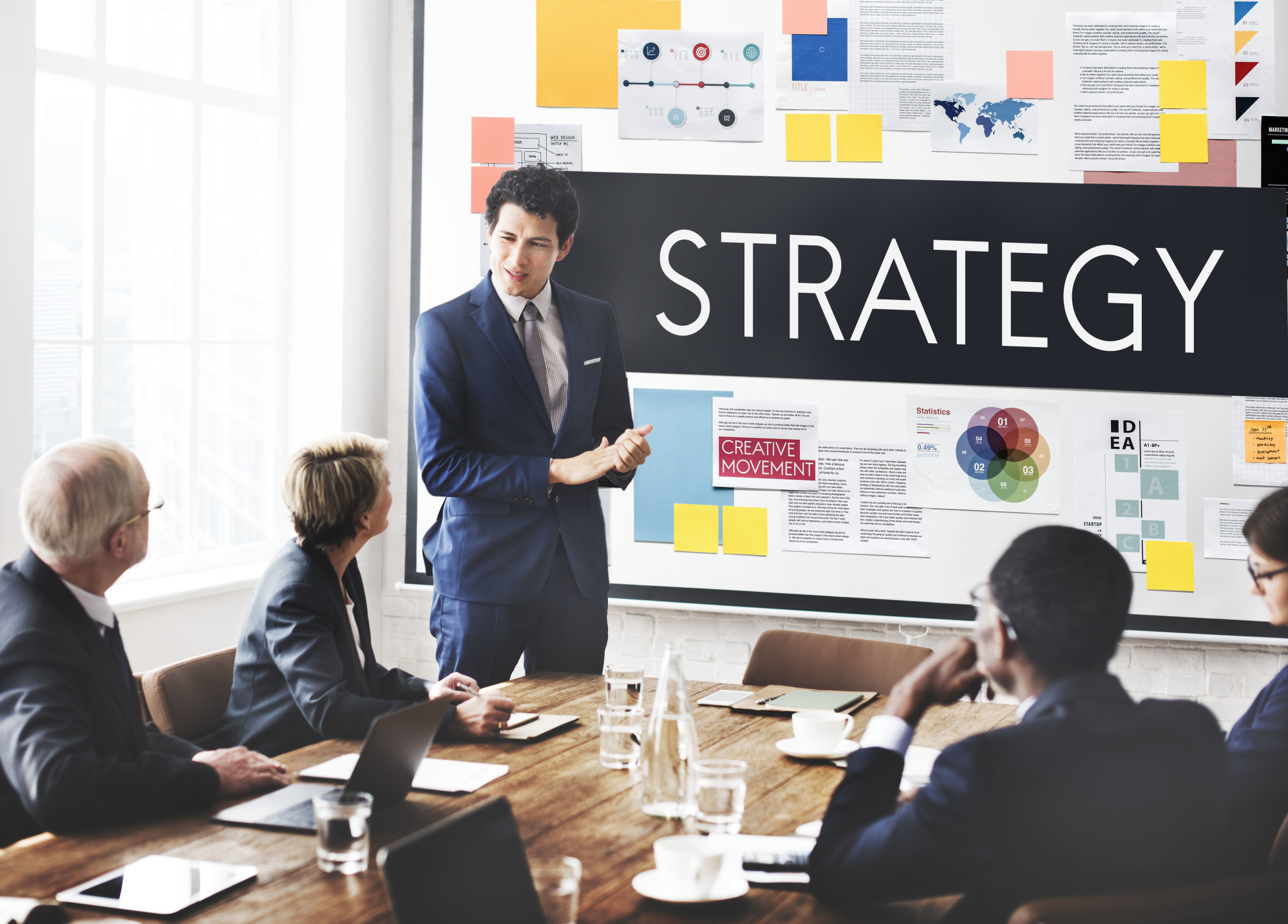 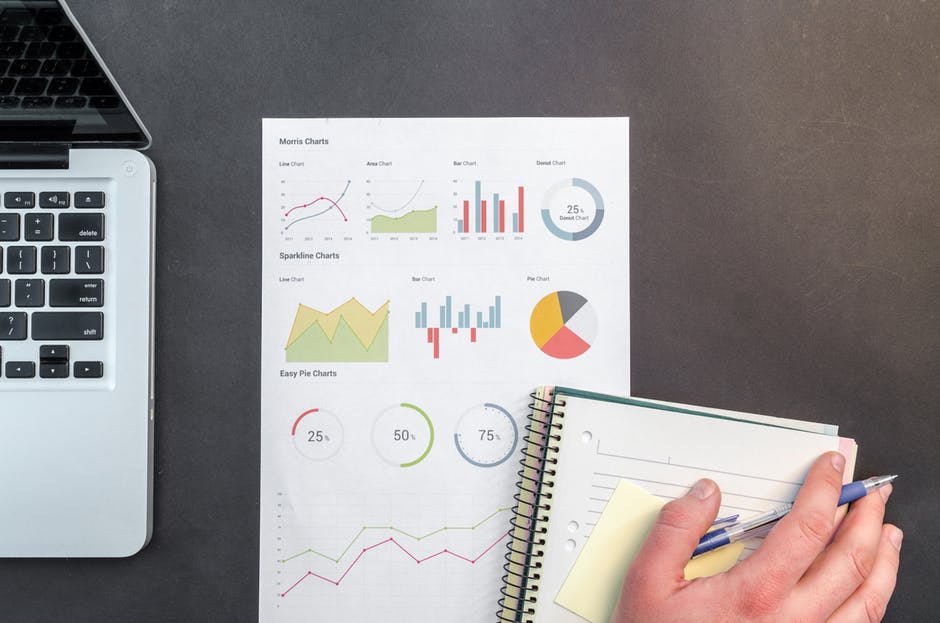 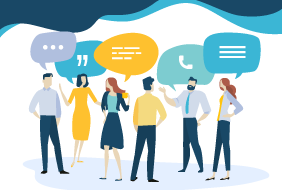 It’s a brave new business world out there and adapting to it more important than ever. 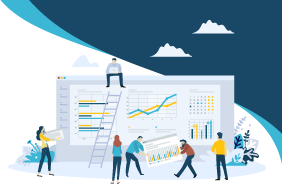 Align your Sales and Marketing teams and reap the rewards of MSO. 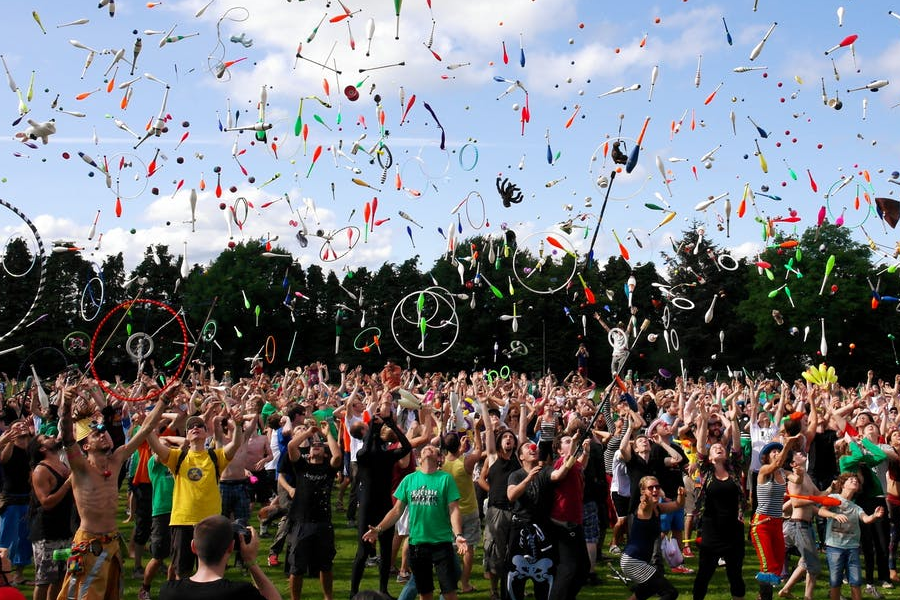 Avoid these common pitfalls and your employee referral program will sing!